Written by
Aleah
Posted in
Blog 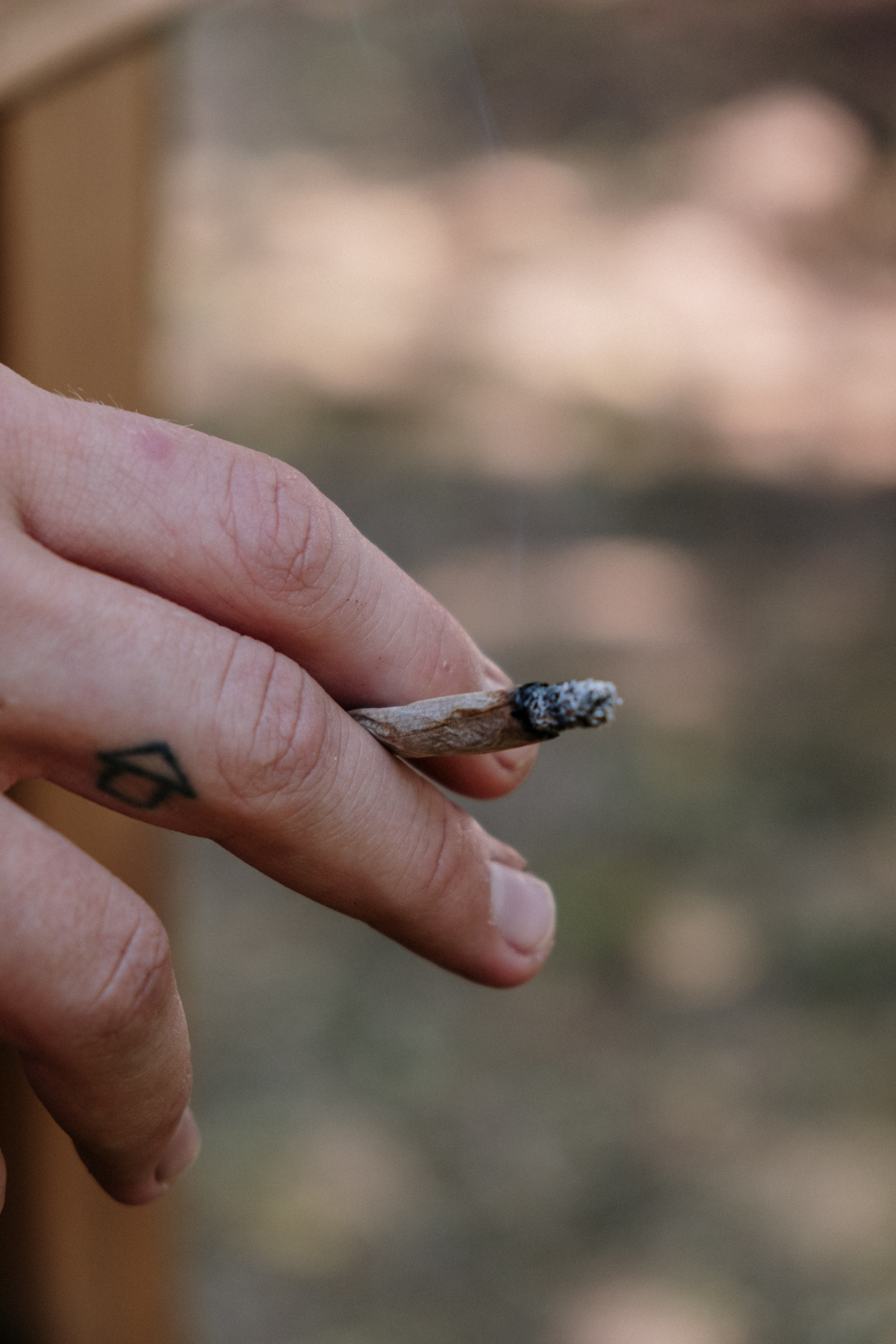 What may seem like a simple and obvious task for experienced marijuana smokers, is not necessarily the case for first time users.  Think back to when you took your first toke on a joint.  Did you really know how to properly inhale marijuana?  While you almost certainly still got high, you most likely didn’t get the most out of your toke.  Smoking marijuana has its own vibe, pace and technique which differs to that of smoking a cigarette.  Let’s go through the process step by step to help you inhale your marijuana properly and effectively, as well as learn some tips and tricks on how to avoid coughing and burning of the throat.

With cigarettes, smokers tend to take quick puffs, inhale and then exhale, all while flicking the end of their smoke to knock the accumulating ash off.  The pace of smoking a cigarette tends to be faster and more methodical.  Inhaling marijuana on the other hand is a whole different pace.  It’s meant to be laid back, slow, and relaxing.  Rarely is smoking a joint a rushed activity.  Slow, steady and long drags are the name of the marijuana game.

There are a few simple techniques you can use to help you get the most out of your marijuana toke.  When smoking a joint, take a slow and steady drag, inhaling as you toke.  You’ll want to inhale slightly through your nose as well as your lips should be sealed on the joint.  Start small if you’re new to smoking marijuana to reduce the need to cough.  Once you have had enough, remove the joint from your lips but continue to inhale the air for about another third of what you just smoked.  The air will help the THC get in to your lungs, which will increase the high you get from your toke.  There is a common belief that holding marijuana in your lungs after inhaling will get you higher, however, this is not necessarily true as cannabinoids such as THC act as a bronchodilator which increases airflow, and in turn, absorption without the need to hold it in.  Slowly exhale at a steady and consistent speed.

While the principles are the same for inhaling bongs as they are with joints, a bong will give you a lot more smoke.  Water bongs can feel much smoother though due to the combusted marijuana filtering through water before it reaches your lips.  When inhaling marijuana from a bong, place your lips on the bong opening and light the bowl.  Take a slow and steady drag, breathing through your nose as your lips stay sealed to the bong.  As the bong fills up with smoke and you start to inhale the filtered marijuana, remove the bowl from the bong and quickly inhale to clear the smoke from the bong and absorb some oxygen as well.  This will give you a strong hit, much more intense than a toke from a joint.  Slowly exhale at a steady and consistent speed.

Similar to smoking a bong, a bowl has a mouth piece and a bowl to place and burn your weed in.  However, where bongs have a removable bowl to allow air in after taking a toke, bowls have a hole on the side that you cover with your thumb while igniting your weed and release when taking your final inhale.  Placing your thumb over the hole while smoking creates a vacuum between the bowl and the mouth piece.  When you remove your thumb from the hole, it allows air through, clearing the pipe of smoke and reducing inhalation resistance so you can follow your toke up with a good dose of oxygen.  First, you’ll want to use a bud buster to grind up your marijuana.  Then take a small amount to start and place it in the bowl of your pipe.  Cover the hole on the side of the bowl with your thumb and place your lips securely on the mouthpiece.  Ignite the marijuana in the bowl with a lighter and begin inhaling slowly and steadily.  When you’ve had enough, release your thumb from the hole and continue to inhale.  As there will now be less resistance you will inhale much faster.  Slowly exhale at a steady and consistent speed.

If you find that joints, bowls and bongs are too harsh for you, you could try marijuana vaping cartridges.  Since marijuana vaporizes at a lower temperature than it burns, vaping can give you a stronger hit since more cannabinoids such as THC, will remain intact.  Because you are not combusting the marijuana, there will be fewer particles entering into your lungs creating a much smoother experience.  As vaping can be more potent, and less noticeable as it enters your lungs, make sure you take smaller hits to ensure you’re reaching a high you’re comfortable with.  You can always take another hit if the dose isn’t strong enough.

Regardless of what method you choose to consume marijuana, keep it slow, keep it mellow and enjoy the process as much as the high.  Long, slow tokes are the way to go, and starting with smaller quantities is always better than taking too much if you aren’t sure of the dose you prefer.  As with anything, the more you smoke, the more you’ll get the hang of it, and perhaps even discover your own tricks to getting that perfect high.